He currently tutors in the School of Social and Political Science of the University of Melbourne, where he will begin a PhD in 2017. His research interests include environmental epistemics, particularly the relationship between perception and language, human-animal relations and Indigenous political representation. He also likes skateboarding, is yet to hear a compelling argument against eating pizza everyday and thinks Jorge Luis Borges was a bit of a dude.

During my ethnographic research among inner-city cycling activists, I would ask cyclists to plot on maps the routes they rode most regularly. Surprisingly, despite being confident, regular riders, most cyclists had difficulty plotting their route. The dissonance struck me: why can't cycling activists read maps?Read on » 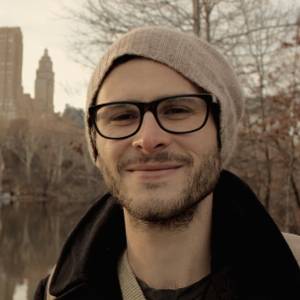