In 2005-2007 he had been involved in the project «Difference in Russia», funded by the Academy of Finland and had been a visiting researcher in 2007-2008 at Karelian Institute, Joensuu, Finland.

Currently he is a Research Fellow in the Centre for research and studies in sociology (CIES-ISCTE-IUL) in Lisbon, Portugal and research associate in Lancaster University within a project "Low-carbon Mobilities in China".

Dennis Zuev is a co-founder and elected Vice-president (Research) of Thematic Group 05 "Visual Sociology" in International Sociological Association. Together with R.Nathansohn he has published a book "Sociology of the Visual Sphere", Routledge Advances in Sociology series.

Is Portugal becoming more nationalistic in response to the financial crisis? The cancellation of Independence Day would seem to suggest not. But the streets tell a different story.Read on »

As the Winter Olympics in Sochi have shown, mega-events involve mega-politics and a lot of myth-making. What did they reveal about the nature of the Russian self?Read on » 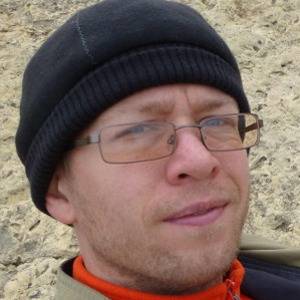