Currently living in Lisbon, Portugal, David works at the Centre for Research in Anthropology (CRIA) at New University of Lisbon.

David’s first single-authored book, Tourism, Magic and Modernity: Cultivating the Human Garden came out at Berghahn in 2011. Books for which he served as an editor include Tourism and the Power of Otherness (Channel View Publications, 2014), Festivals, Tourism and Social Change (Channel View Publications, 2006), The Framed World: Tourism, Tourists and Photography (Ashgate, 2009) and Emotion in Motion: Tourism, Affect and Transformation (Ashgate, 2012).

When tourists want to kill

Tourism can be traumatic, the beauty of the landscape prompting extreme emotional responses. Reflections from the edge of a volcanic crater in the Indian Ocean.Read on »

Can couchsurfing make a better world?

Why would people let complete strangers stay at their houses, often leaving them with the keys and not charging them a penny? Couchsurfing teases us with the promise of a world based on kindness, trust, friendliness, and grilled sardines.Read on » 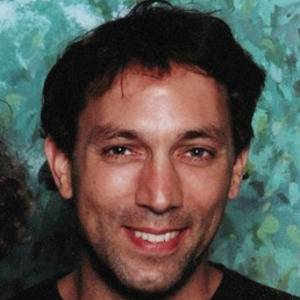