Wherever there are wars, material heritage is left behind. Objects discarded or lost in battle can lie dormant for years, centuries, and sometimes even millennia. Archaeologists use these artefacts to piece together lost history and construct a better picture of the humans who were caught up in war, either as soldiers or civilians.

Since November 2016 I have been conducting archaeological research into the meaning and role of military heritage of the recent past located in the Polish woodlands (Figure 1). Documentation of that heritage relies on non-invasive archaeological methods (LiDAR, geophysics, aerial photography, fieldwalking etc.) (Figure 2). 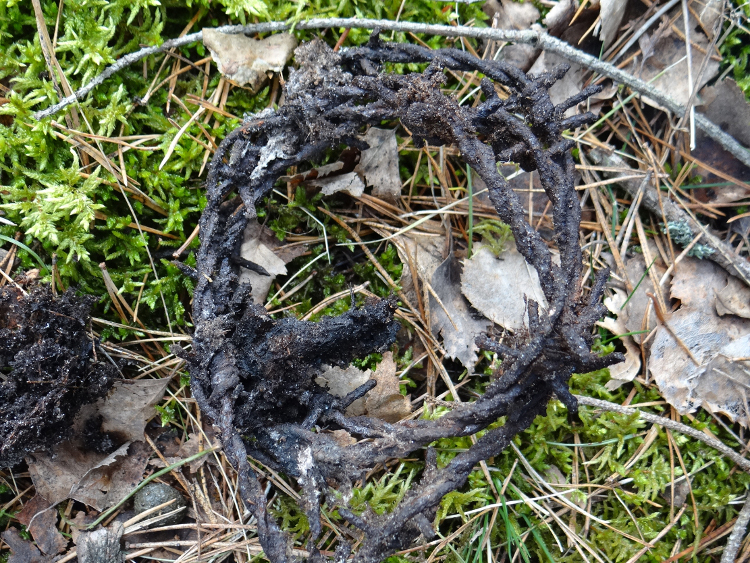 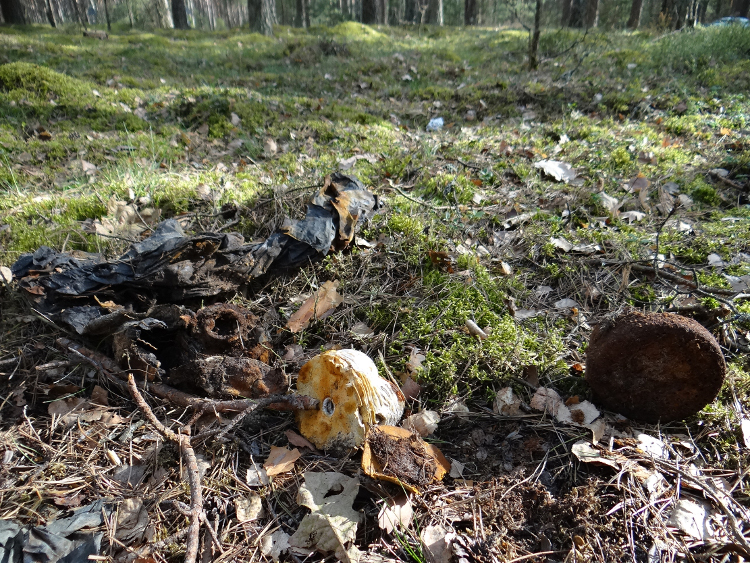 One of the most amazing sites I visited during my research was the grounds of a previous prisoner of war camp in Czersk, Poland (Figure 3). The camp was functioning during the Great War (First World War). You can read more about the history of the camp in a paper published two years ago on PopAnth. This short article, however, presents a few examples of trash found at the camp by a friend of mine (Piotr Szulc). These abandoned things have a special name in archaeology. This trash is called trench art. 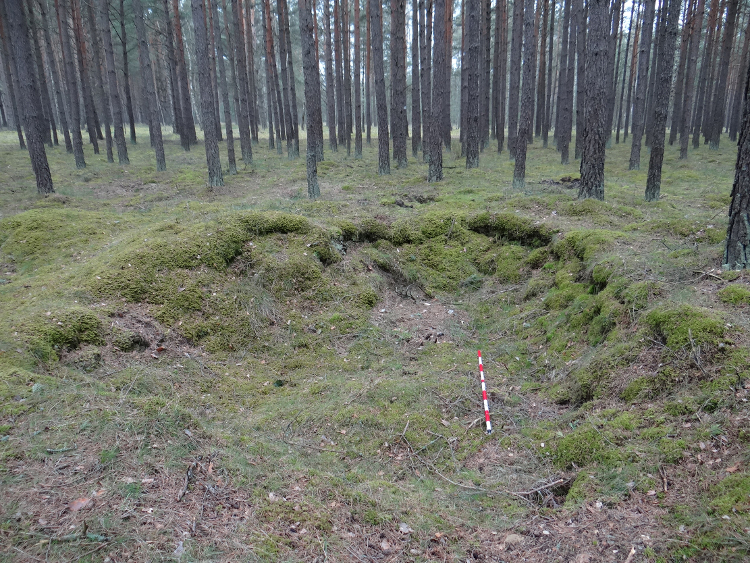 Figure 3. Remains of one of the POW camp's features. Photo by Dawid Kobiałka.

Trench art is not, as the name might suggest, a piece of art found or made in the trench. The term refers to objects made from war materials by soldiers, prisoners of war, or civilians. Trench art is also artefacts that refer in one or another way to the conflict.

This is a very special category of the archaeological record because soldiers, prisoners of war, and civilians memories often express their own feelings, hopes, and fears through these objects. An archaeological analysis of such artefacts highlights an outstanding–as Gilly Carr and Harold Mytum put it–creativity behind the barbed wire.

One category of trench art found at the camp is different types of pendants made by the prisoners (Figure 4). An anonymous prisoner, probably a Russian one, used a 20 kopeck coin from 1908 to make such a pendant. The soldier had to have been a very talented man. Making the pendant required a high level of jewellery skills to cut off the tsar eagle from the coin and to add later four symmetrically located ears. Indeed, this example of trench art is a piece of art. 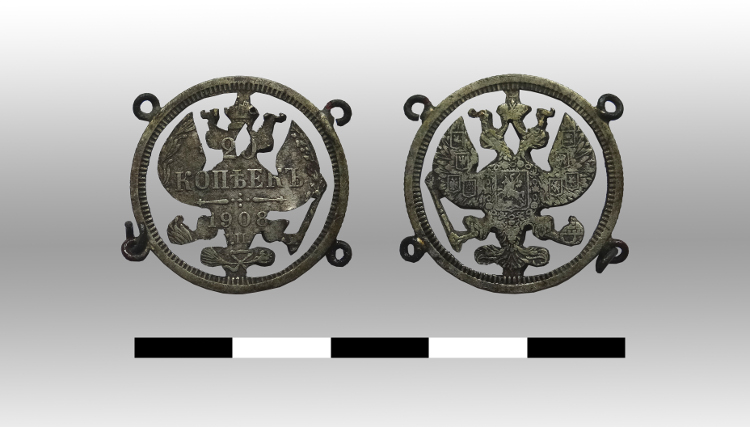 Figure 4. A pendant made of a 20 kopeck coin. Photo by Dawid Kobiałka.

Trench art does not only refer to pendants, though. Some trench art objects are very personal and intimate objects.

Consider the following example from the Czersk camp. It is a shaving brush (Figure 5). However, this one is, once again, a very special category of shaving brush. It was made by a prisoner in the Czersk camp from two different categories of materials. The prisoner had to find or exchange something for a shell. He also had to cut off or exchange something for a bunch of horse tail hair. The hairs were put inside the empty shell and later used as a day-to-day object during his long days, months, and probably years at the Czersk camp. In short, a banal object holds a very unique story of human creativity in which the most ordinary materials could be re-used. 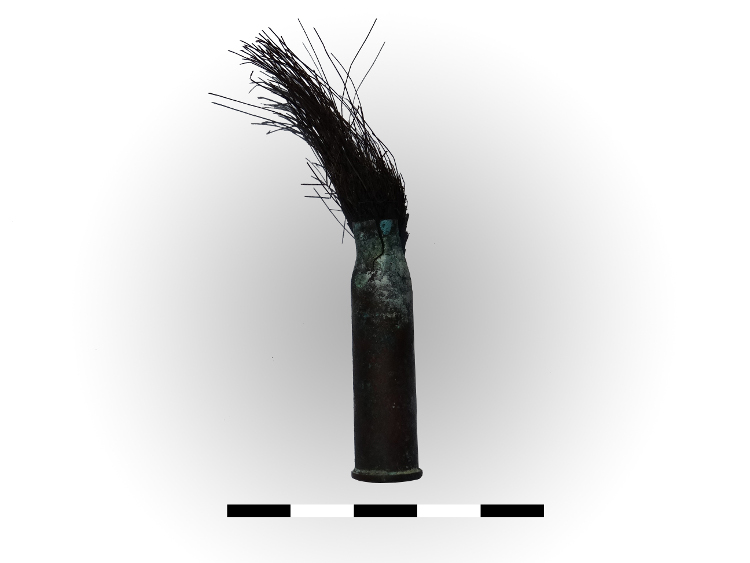 Figure 5. A shaving brush made of shell and horse hair. Photo by Dawid Kobiałka.

A popular category of trench art is cups made of food tins and pieces of metal wires (Figures 6-7). Prisoners of war were allowed to have few personal things at the camp. Among these were vessels, canteens, cutlery, shoes, and uniforms.

As a result of these restrictions, each piece of material culture was almost priceless for soldiers detained in prisoner of war camps. Prisoners even re-used food tin to make vessels to drink water, coffee, tea, and so on (as Figures 6 and 7 illustrate).

These artefacts were used by the prisoners day after day. Indeed, such small and ordinary objects are intimate material reminders of how people tried to survive during such a difficult times as being a prisoner of war in a camp. In other words, trash could be a valuable object. A hundred years later, the trash becomes archaeological heritage as well. 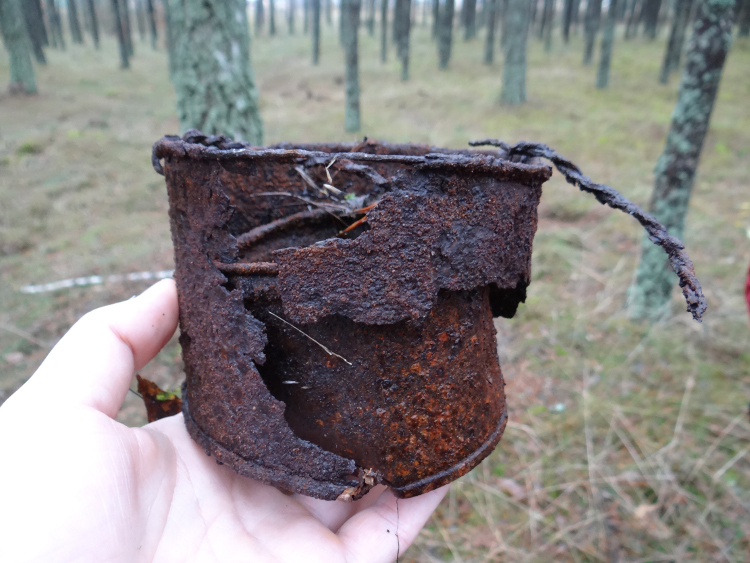 Figure 6. A badly rusted and damage example of a cup made of food tin and metal wire. Photo by Dawid Kobiałka. 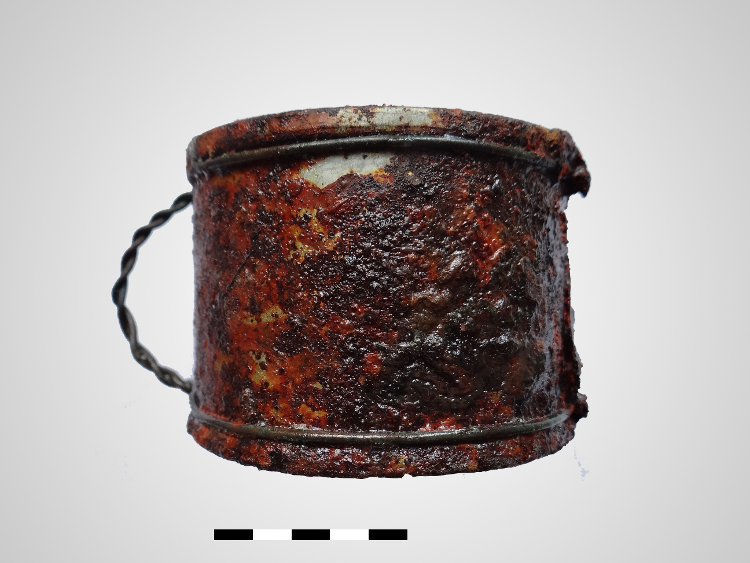 Figure 7. A cup made of food tin and metal wire preserved in a good condition till present. Photo by Dawid Kobiałka.

Last but not least, the most impressive and evocative example of trench art from the Czersk camp is a certain aluminium Tsar canteen (Figures 8 and 9). This apparently banal object was an obligatory part of a Tsar soldier's equipment during the Great War.

Such objects were produced in the tens of thousands. However, the one from Czersk is unique. An anonymous prisoner used the artefact to carve a scene of a pair of lovers. The pair may not be merely an abstract and idealised picture. One viable interpretation could be that the pair represents the prisoner/owner of the canteen and his fiancée / wife.

Why might this be so? The key to understanding the scene lies on the other side of the artefact, where are carvings made in the Cyrillic alphabet. The inscription describes, among other things, the day on 15 April 1915 when the soldier was taken into captivity by the German troops. From this point of view, the object records episodes from the biography of its owner and even suggests the existence of a wife / fiancée who was waiting for him to come back from the war.

Figure 8. The front side of the Tsar canteen. Photo by Dawid Kobiałka. 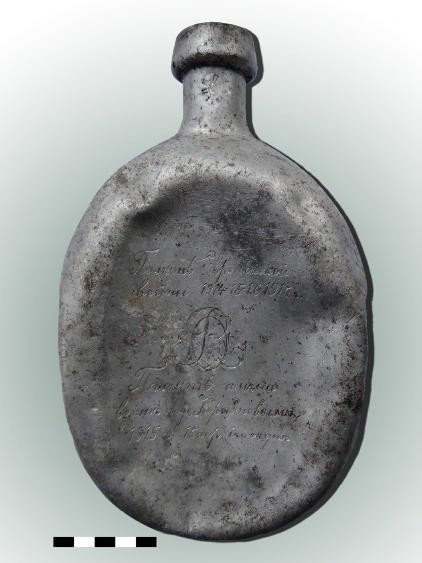 Figure 9. The back side of the Tsar canteen. Photo by Dawid Kobiałka.

As the above examples illustrate, prisoners of war were often very creative people who used every piece of material culture for their own distinctive purposes. Each artefact is unique; each tells a different story from the Eastern Front of the Great War. Each of these lost, forgotten, or buried objects is a valuable piece of archaeological heritage that gives us insight into the materiality of day-to-day life behind the barbed wire.

An archaeological analysis of such artefacts highlights an outstanding–as Gilly Carr and Harold Mytum put it–creativity behind the barbed wire. 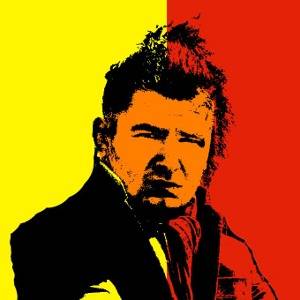 I would like to thank Piotr Szulc, the discoverer of the artefacts discussed in this paper, who gave me a permission to describe the objects and publish the results. Last but not least, thanks go to Kornelia Kajda and Mikołaj Kostyrko for joint research on the archaeology of the camp in Czersk.

This work is part of a research project entitled Między pamięcia a zapomnieniem: archeologia a XX-wieczne dziedzictwo militarne na terenach zalesionych (Between memory and oblivion: archaeology and 20th century's military heritage in the woodlands) at the Institute of Archaeology and Ethnology Polish Academy of Sciences. The research financed by the National Science Centre, Poland on the basis of decision no. DEC-2016/20/S/HS3/00001.